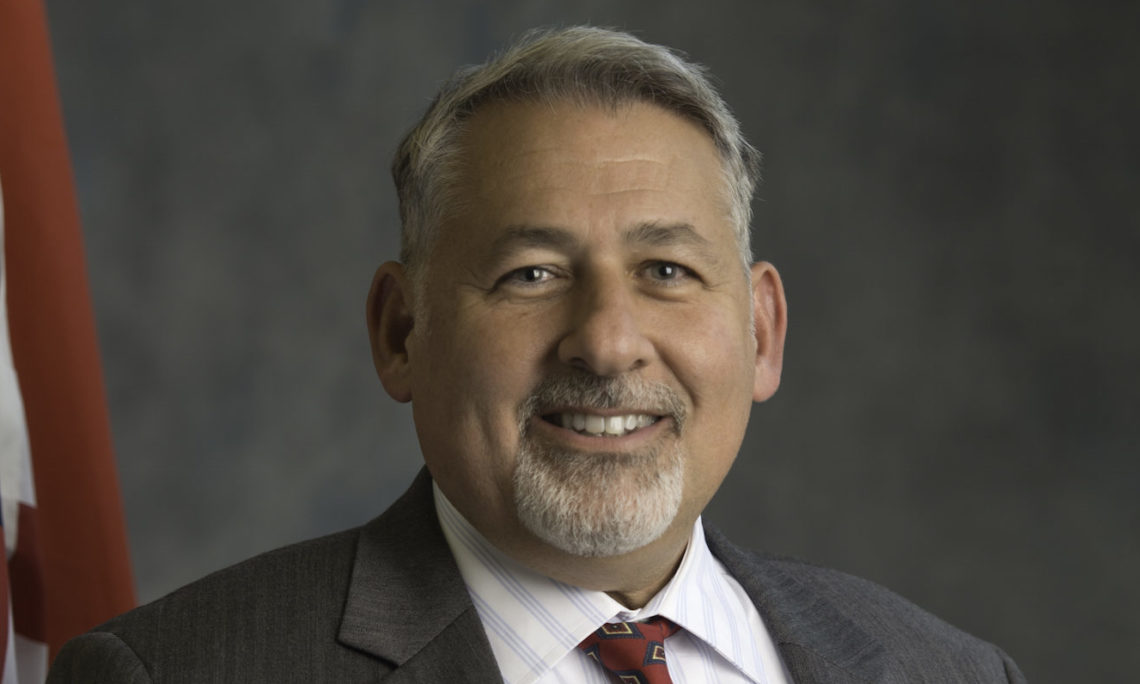 EMBASSY OF THE UNITED STATES

The U.S. Mission to the UAE is saddened to announce the recent death of Paul R. Malik, former U.S. Consul General in Dubai.  Paul passed away peacefully in Washington, DC, with family by his side, after a prolonged illness.

Paul R. Malik was the U.S. Consul General in Dubai from 2015 to 2018. Most recently, Mr. Malik was the Charge d’Affaires at the U.S. Embassy in Amman, Jordan. In Dubai, Paul was widely admired for his expertise in the region and his active presence throughout the city.  The current American Consul General, Philip Frayne, said: “Nearly every person I’ve met over the last year in Dubai and the northern emirates has told me what a good friend Paul was to them.”

Mr. Malik was a career member of the U.S. Senior Foreign Service, having served for 23 years in the Middle East, North Africa, and Europe. Prior to becoming Consul General in Dubai, Mr. Malik worked as the Deputy Chief of Mission at the U.S. Embassy in Muscat, Oman.  He also had postings at American embassies in Lebanon, Greece, Jordan, Ireland, Morocco, and Tunisia, in addition to multiple assignments in Washington.  Mr. Malik held a B.A. from Swarthmore College and pursued graduate studies at Georgetown University. He spoke Arabic, French, and Greek.

He will be remembered in the UAE for tirelessly working to promote increased cooperation between the U.S. and UAE, and for deepening cultural ties between the two countries.