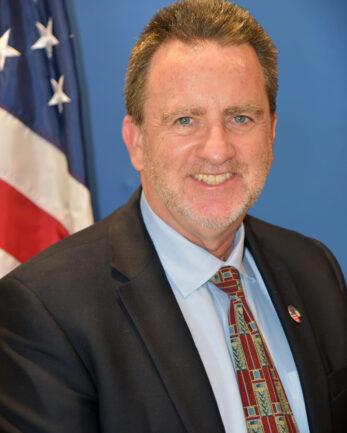 A native of Pittsburgh, Pennsylvania, Mr. Murphy is a graduate of McGill University in Montreal, Quebec, Canada, with undergraduate and graduate degrees in Russian and Eastern European History.  He is married to Dr. Hengameh Rastegar-Murphy; the Murphys have two children, aged 22 and 18, and reside in Tucson, Arizona where Dr. Murphy is an Assistant Professor of Pediatrics at the University of Arizona Medical College.  Mr. Murphy speaks Spanish and Portuguese, reads Russian and French, and is studying Arabic.